Skip to main content
To provide you with the best experience, Arcadia Hotel uses its own and third-party cookies on its website for technical, analytical and marketing purposes. By continuing to browse our site, you're agreeing to our use of cookies. Please consult our Cookie Notice for more information.

Animation, Adventure, Comedy
After Ferdinand, a bull with a big heart, is mistaken for a dangerous beast, he is captured and torn from his home. Determined to return to his family, he rallies a misfit team on the ultimate adventure. 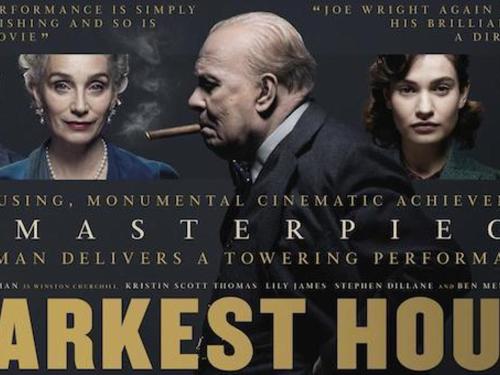 Biography, Drama, History
In May 1940, the fate of Western Europe hangs on British Prime Minister Winston Churchill, who must decide whether to negotiate with Adolf Hitler, or fight on knowing that it could mean a humiliating defeat for Britain and its empire. 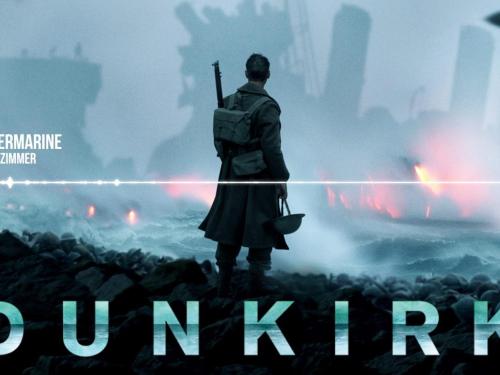 Action, Drama, History
Allied soldiers from Belgium, the British Empire and France are surrounded by the German Army, and evacuated during a fierce battle in World War II. 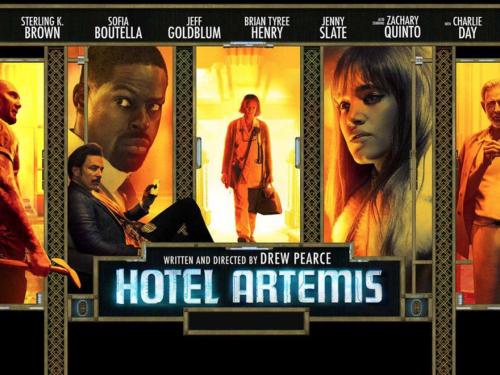 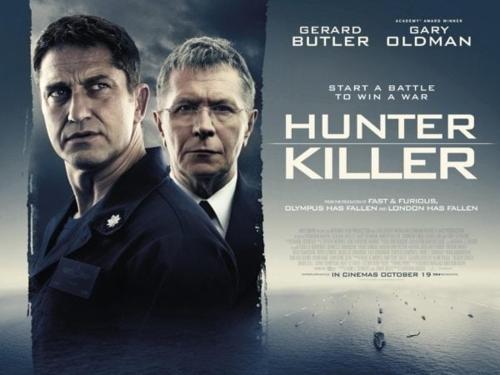 Action, Thriller
An untested American submarine captain teams with U.S. Navy Seals to rescue the Russian president, who has been kidnapped by a rogue general. 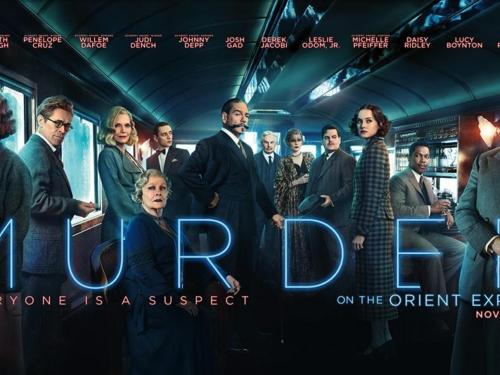 Crime, Drama, Mystery
When a murder occurs on the train he's travelling on, celebrated detective Hercule Poirot is recruited to solve the case. 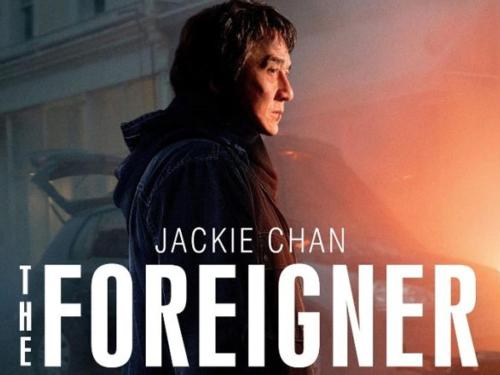 Action, Crime, Drama
A humble businessman with a buried past seeks justice when his daughter is killed in an act of terrorism. A cat-and-mouse conflict ensues with a government official, whose past may hold clues to the killers' identities.

Action, Adventure, Drama
Stranded after a tragic plane crash, two strangers must forge a connection to survive the extreme elements of a remote snow-covered mountain. When they realize help is not coming, they embark on a perilous journey across the wilderness.

The Pirates of Somalia 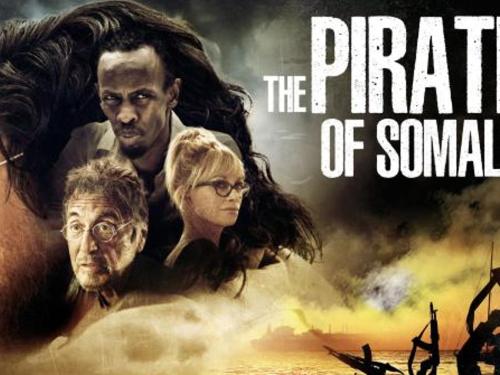 Biography, Drama
In 2008, rookie journalist Jay Bahadur forms a half-baked plan to embed himself among the pirates of Somalia. He ultimately succeeds in providing the first close-up look into who these men are, how they live, and the forces that drive them.

Biography, Drama, History
A cover-up that spanned four U.S. Presidents pushed the country's first female newspaper publisher and a hard-driving editor to join an unprecedented battle between the press and the government. 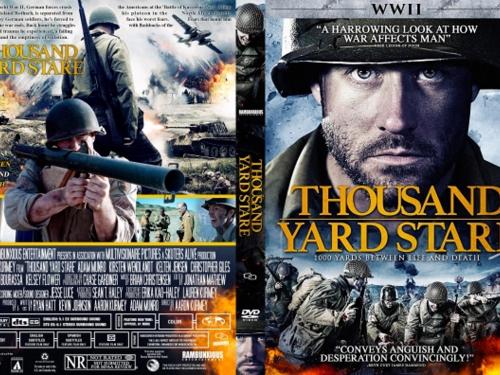 War
Returning home after fighting in Africa during World War II, a soldier with PTSD finds reintegrating with family life increasingly difficult as he relives the battle of Kasserine Pass. 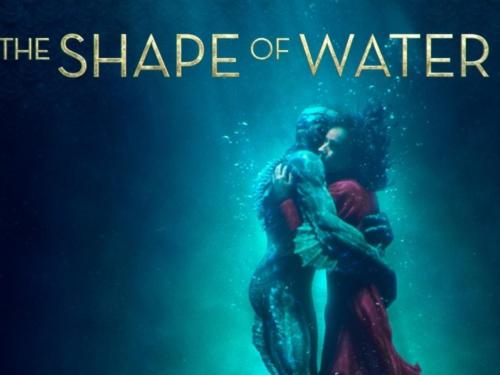 Adventure, Drama, Fantasy
At a top secret research facility in the 1960s, a lonely janitor forms a unique relationship with an amphibious creature that is being held in captivity. 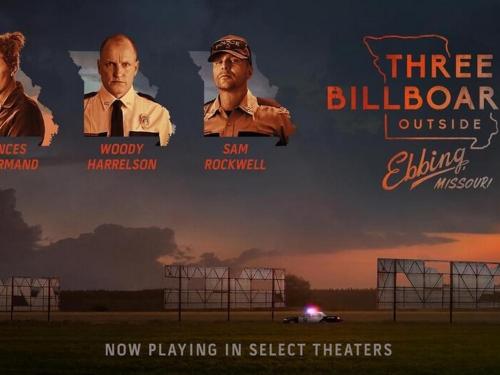 Crime, Drama
A mother personally challenges the local authorities to solve her daughter's murder when they fail to catch the culprit. 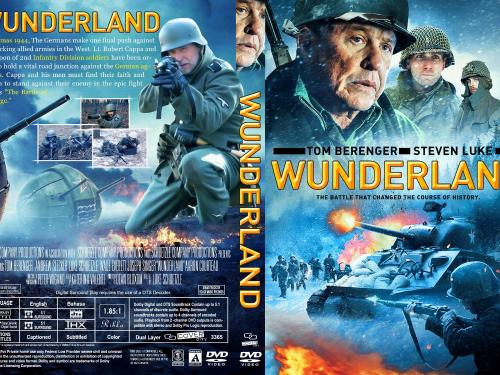 Action, War
Christmas 1944, The Germans make one final push against the attacking allied armies in the West. Lt. Robert Cappa and his platoon of 2nd Infantry Division soldiers have been ordered to hold a vital road junction against the German aggressors. Cappa and his men must find their faith and strength to stand against their enemy in the epic fight known as "The Battle of The Bulge."
Previous
Next