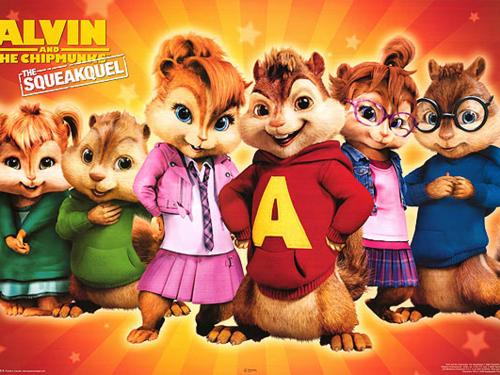 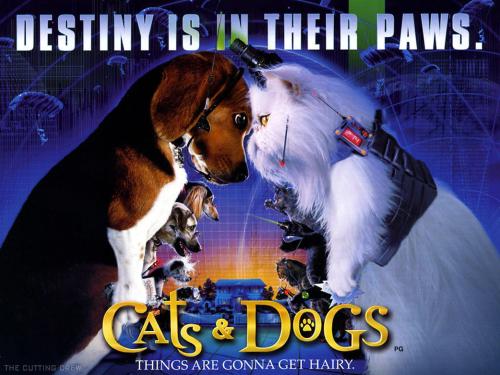 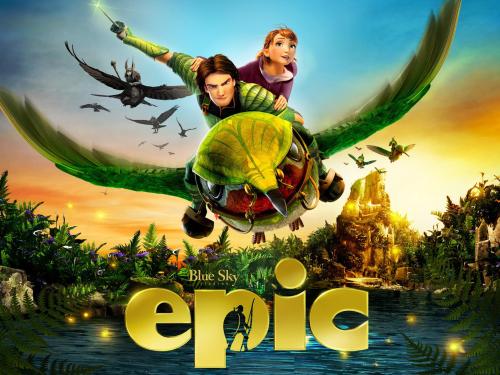 Animation, Adventure, Family
A teenager finds herself transported to a deep forest setting where a battle between the forces of good and the forces of evil is taking place. She bands together with a rag-tag group of characters in order to save their world -- and ours. 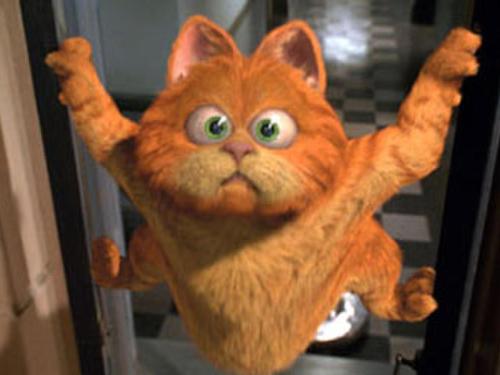 Animation, Comedy, Family
Jon Arbuckle buys a second pet, a dog named Odie. However, Odie is then abducted and it is up to Jon's cat, Garfield, to find and rescue the canine. 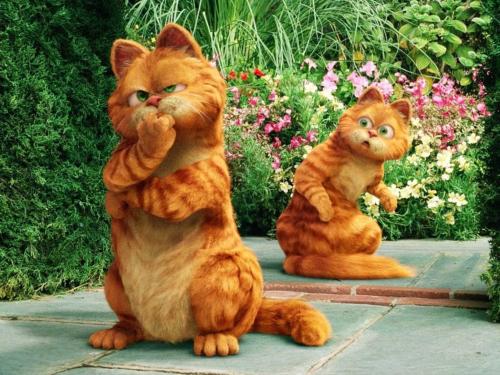 Animation, Comedy, Family
Jon and Garfield visit the United Kingdom, where a case of mistaken cat identity finds Garfield ruling over a castle. His reign is soon jeopardized by the nefarious Lord Dargis, who has designs on the estate. 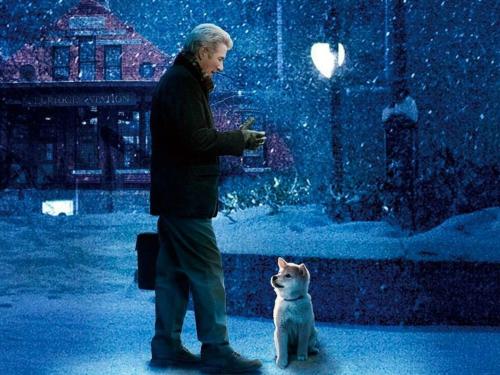 Drama, Family
A college professor's bond with the abandoned dog he takes into his home. 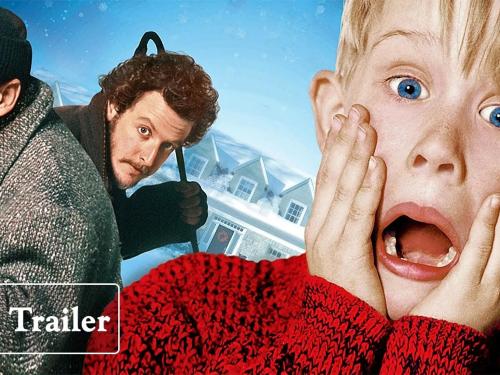 Comedy, Family
An eight-year-old troublemaker must protect his house from a pair of burglars when he is accidentally left home alone by his family during Christmas vacation. 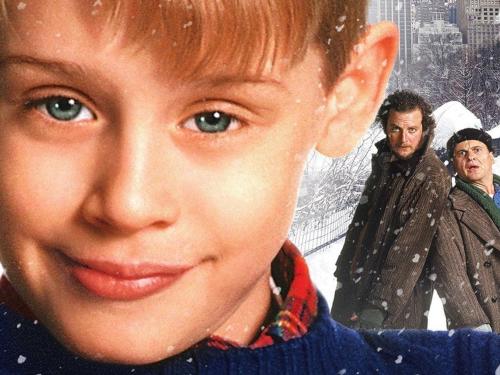 Adventure, Comedy, Family
One year after Kevin was left home alone and had to defeat a pair of bumbling burglars, he accidentally finds himself in New York City, and the same criminals are not far behind. 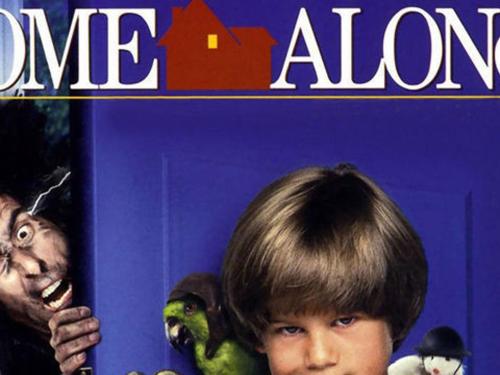 Comedy, Crime, Family
Alex Pruitt, a young boy of nine living in Chicago, fends off thieves who seek a top-secret chip in his toy car to support a North Korean terrorist organization's next deed. 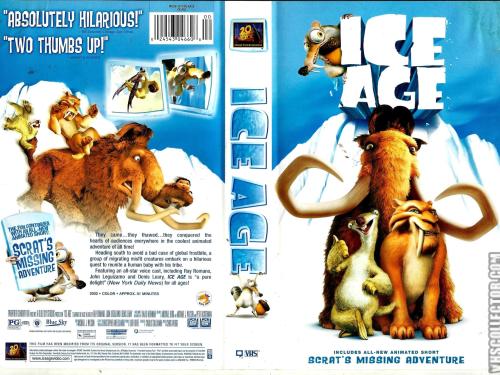 Animation, Adventure, Comedy
Set during the Ice Age, a sabertooth tiger, a sloth, and a wooly mammoth find a lost human infant, and they try to return him to his tribe. 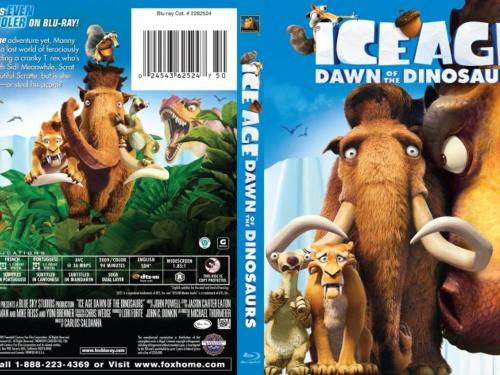 Animation, Action, Adventure
When Sid's attempt to adopt three dinosaur eggs gets him abducted by their real mother to an underground lost world, his friends attempt to rescue him. 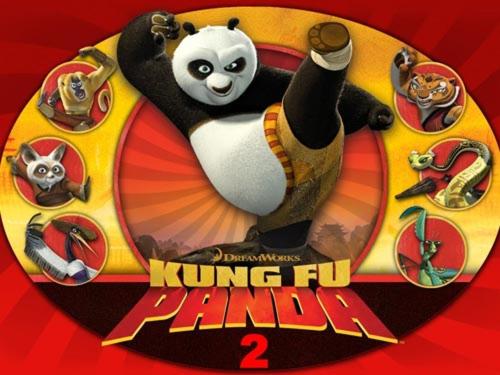 Animation, Action, Adventure
Po and his friends fight to stop a peacock villain from conquering China with a deadly new weapon, but first the Dragon Warrior must come to terms with his past. 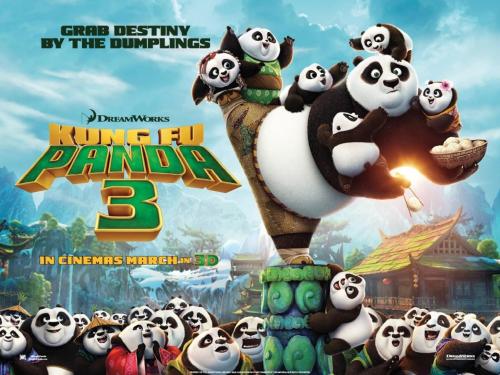 Animation, Action, Adventure
Continuing his "legendary adventures of awesomeness", Po must face two hugely epic, but different threats: one supernatural and the other a little closer to his home. 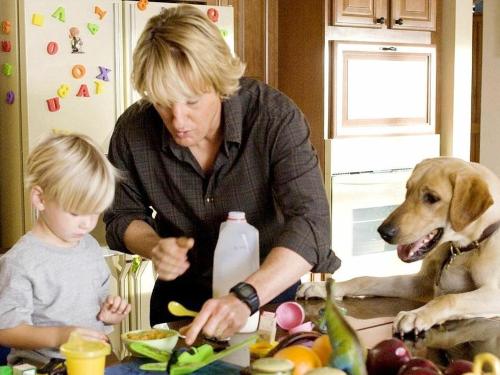 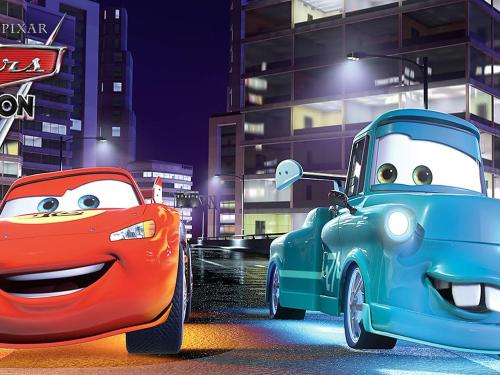 Animation, Adventure, Comedy
Cruise into the crazy adventures of Tow Mater as you watch him be a fire truck, daredevil, import drifter, and even an astronaut. 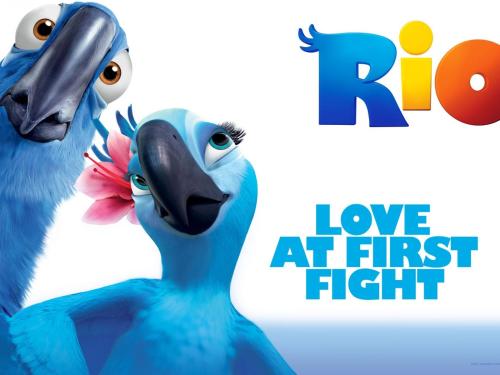 Animation, Adventure, Comedy
When Blu, a domesticated macaw from small-town Minnesota, meets the fiercely independent Jewel, he takes off on an adventure to Rio de Janeiro with the bird of his dreams. 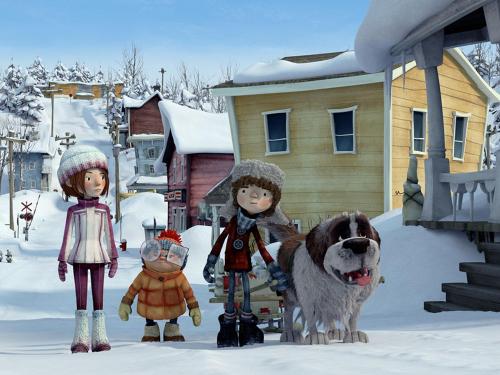 Animation, Comedy, Drama
When winter break arrives, a boy and his friends are joined by the new girl in town for a prolonged snowball fight. 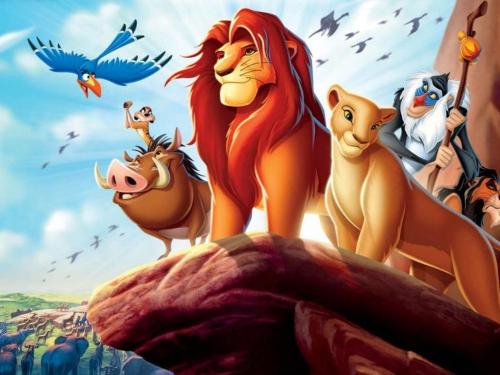 Animation, Adventure, Drama
Lion cub and future king Simba searches for his identity. His eagerness to please others and penchant for testing his boundaries sometimes gets him into trouble. 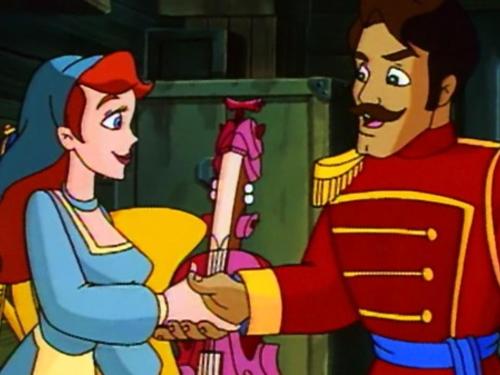 Animation, Adventure
A teenage girl living in the ruins of the Romanov's palace finds herself running from the Secret Police with her four magic instruments, who are all she has left of her family. 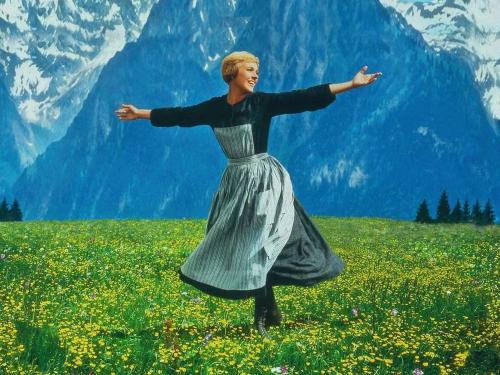 Biography, Drama, Family
A woman leaves an Austrian convent to become a governess to the children of a Naval officer widower. 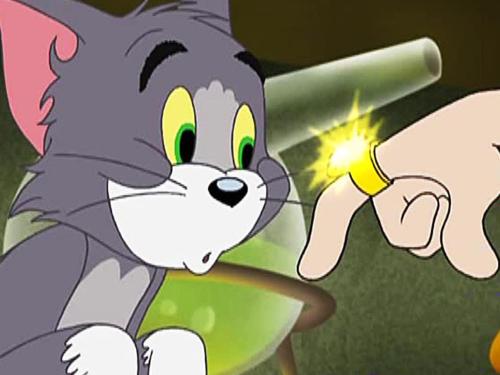 Animation, Action, Comedy
Tom is left in charge of a priceless magical ring by his young wizard master. He is then horrified when the ring gets stuck on Jerry's head, who then runs off into the city. 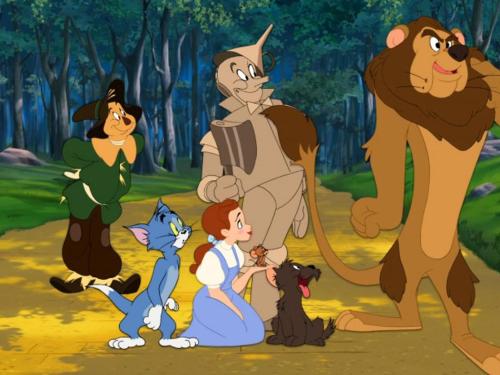 Animation, Adventure, Comedy
Tom the Cat and Jerry the Mouse get whisked away into The land of Oz. 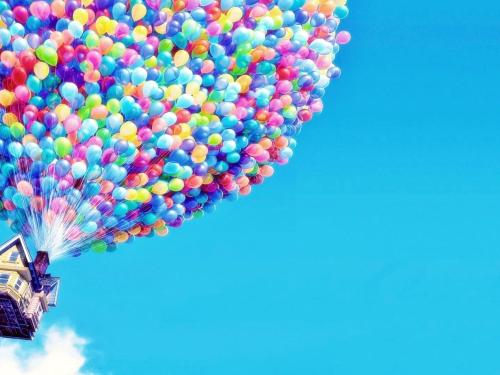